I designed an identity for Summer Stage with visuals inspired by theatre’s origins in ancient greece, focus on capturing the drama and gravitas of theatre. Another major part of the identity were these large-scale, hybrid letterforms that combine serif and sans serif typefaces, a combination of old and new to reflect an idea that runs through their branding. For a certificate of achievement/completion, I created a mini flashlight that lights up with the Summer Stage mark, playing off the drama of stage lighting. 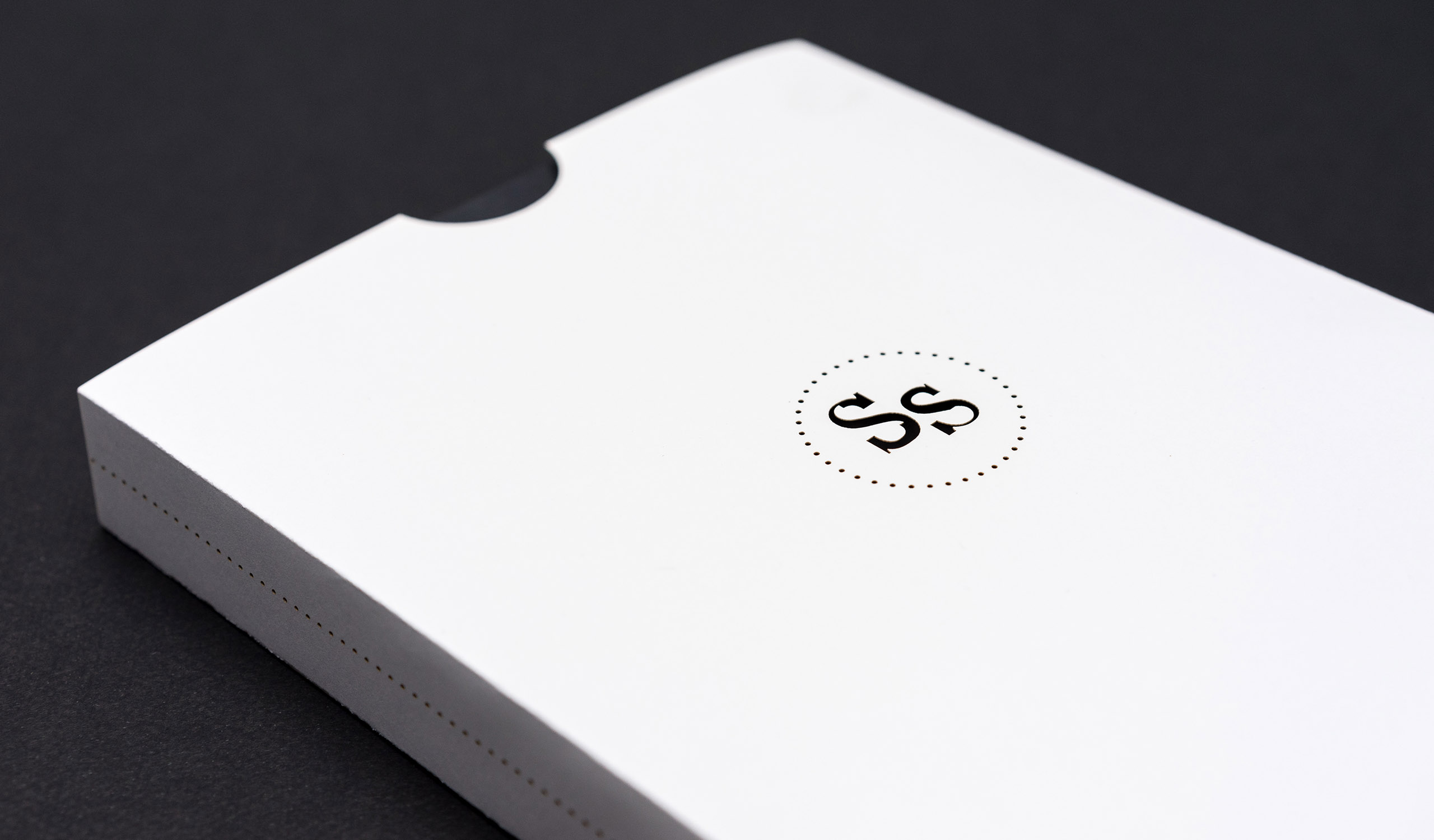 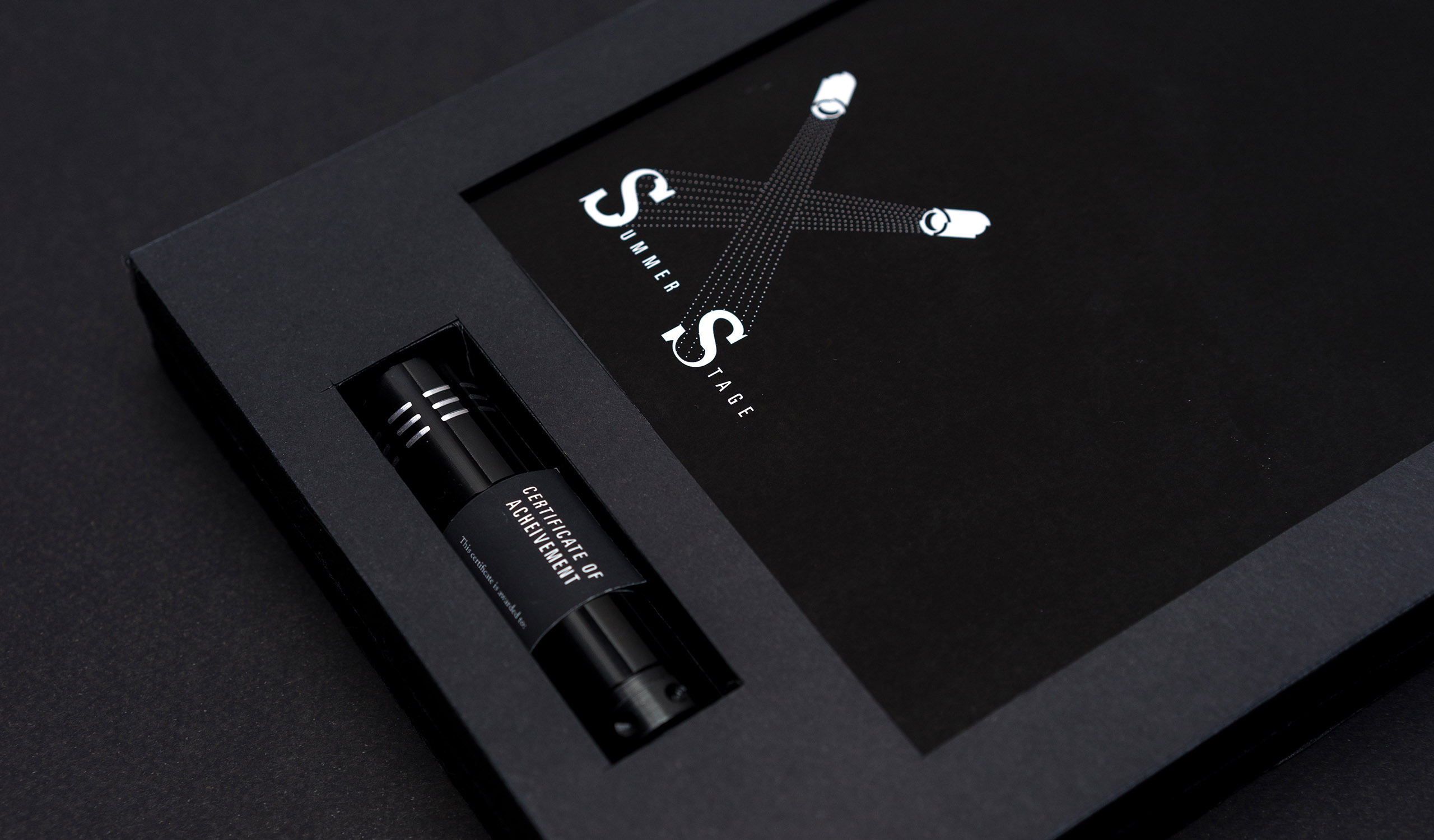 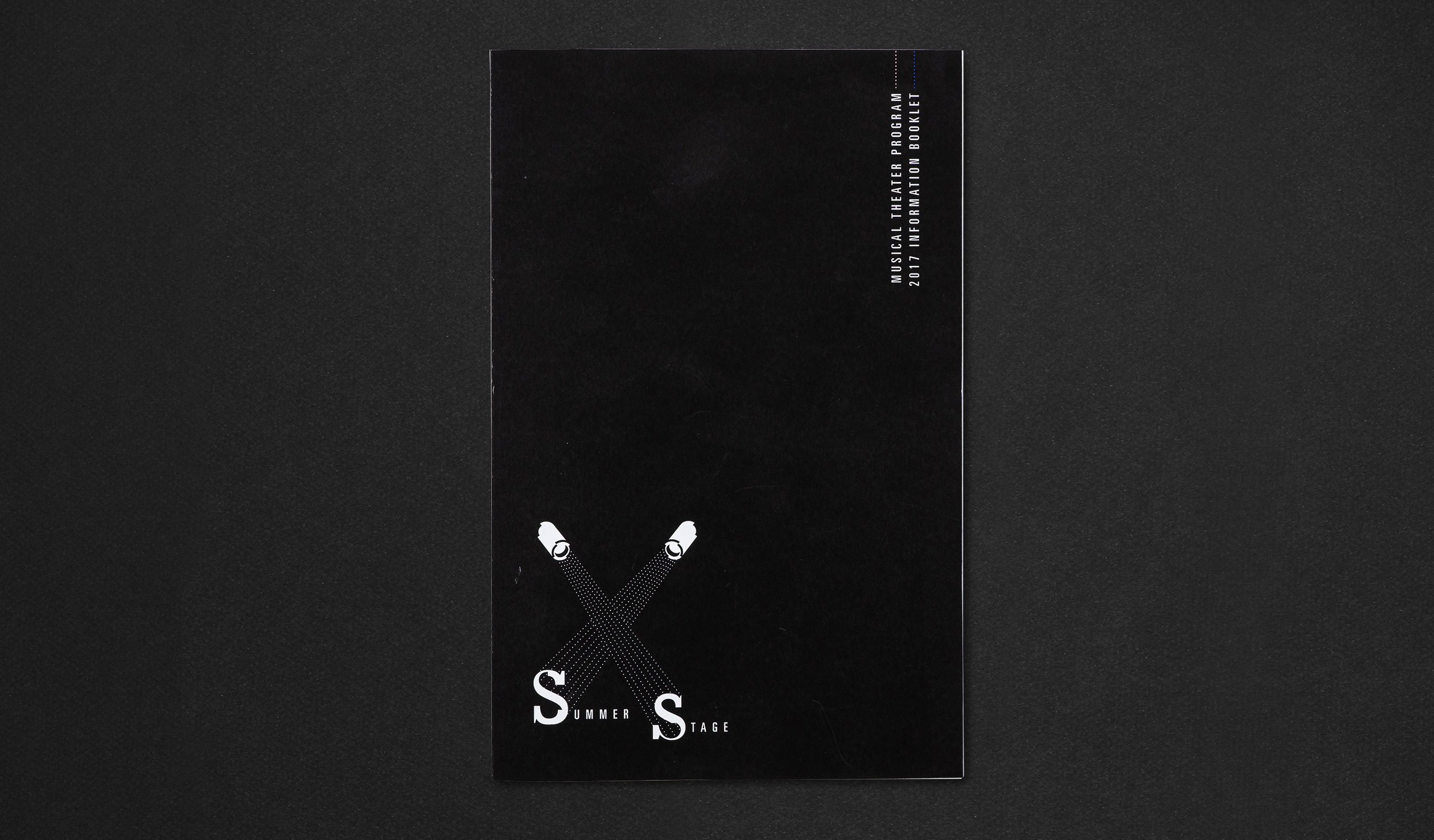 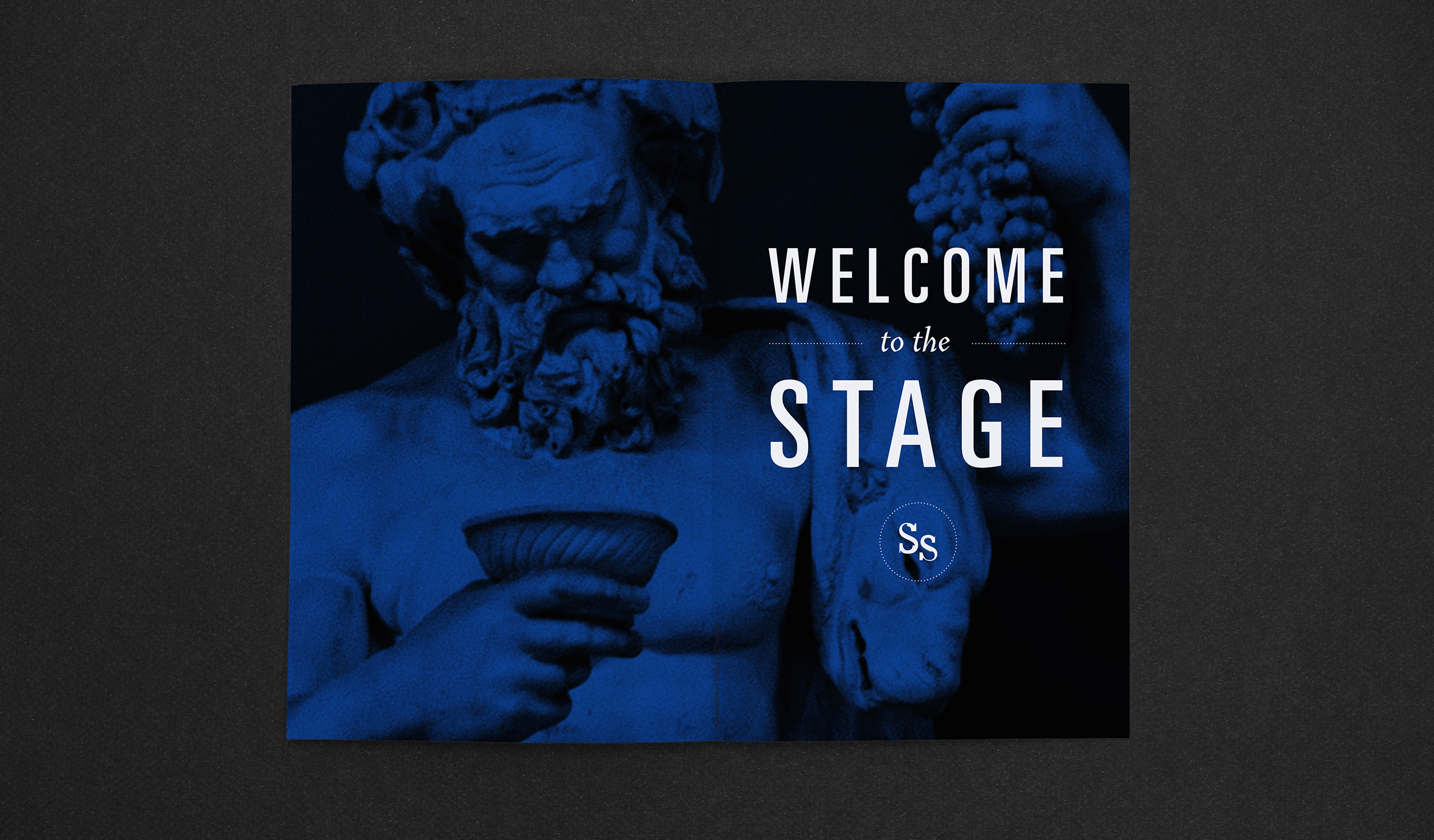 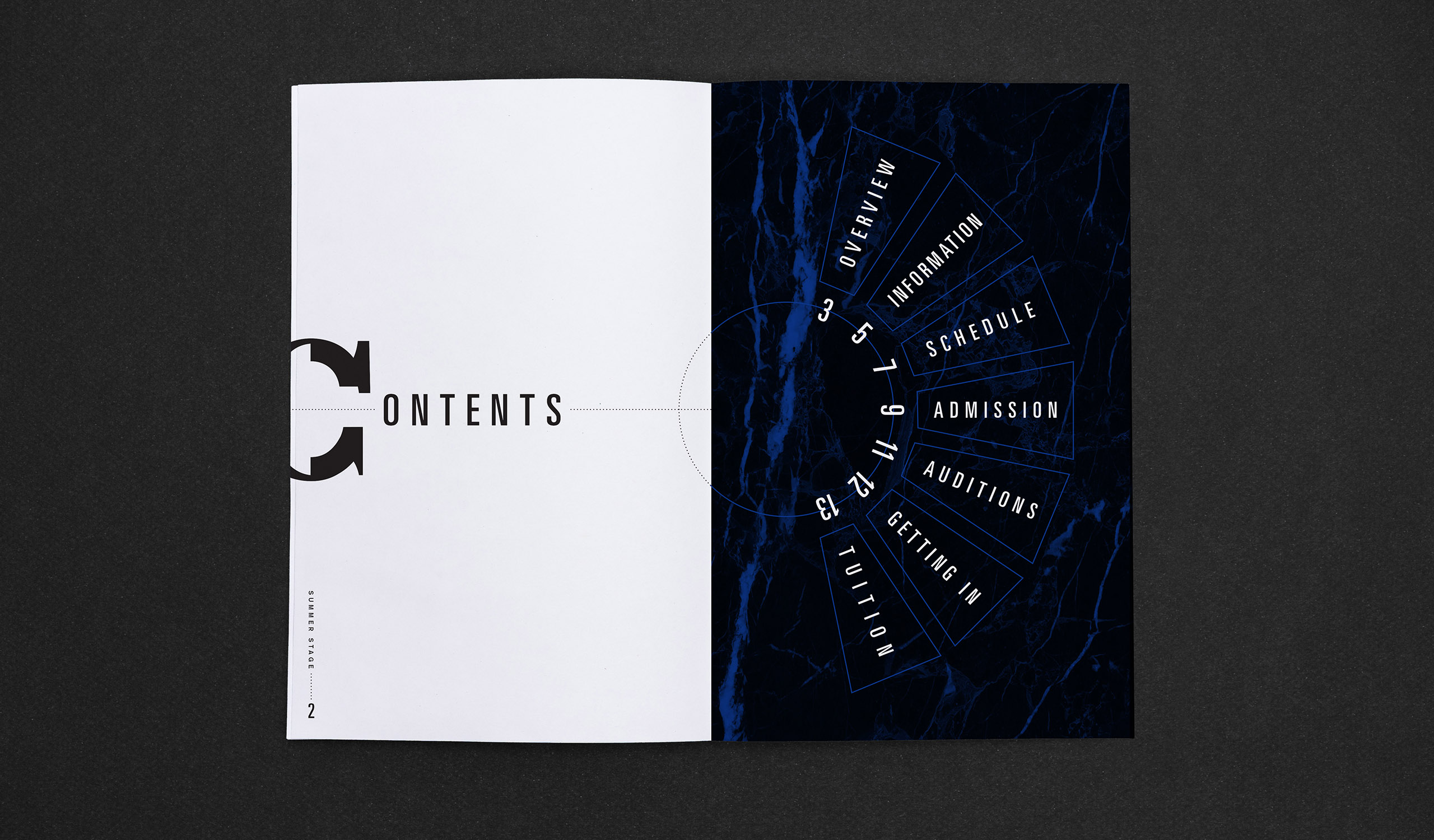 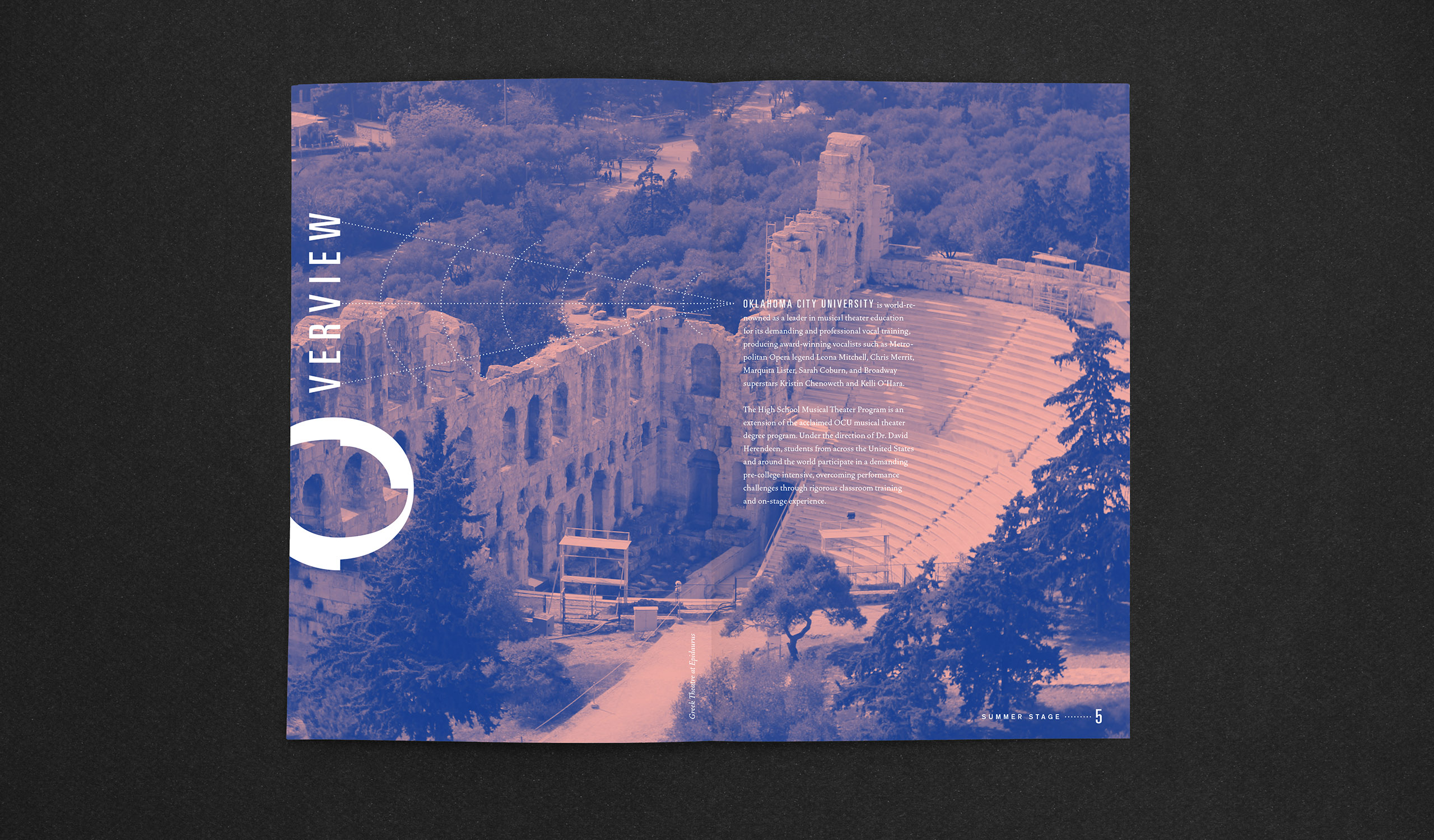 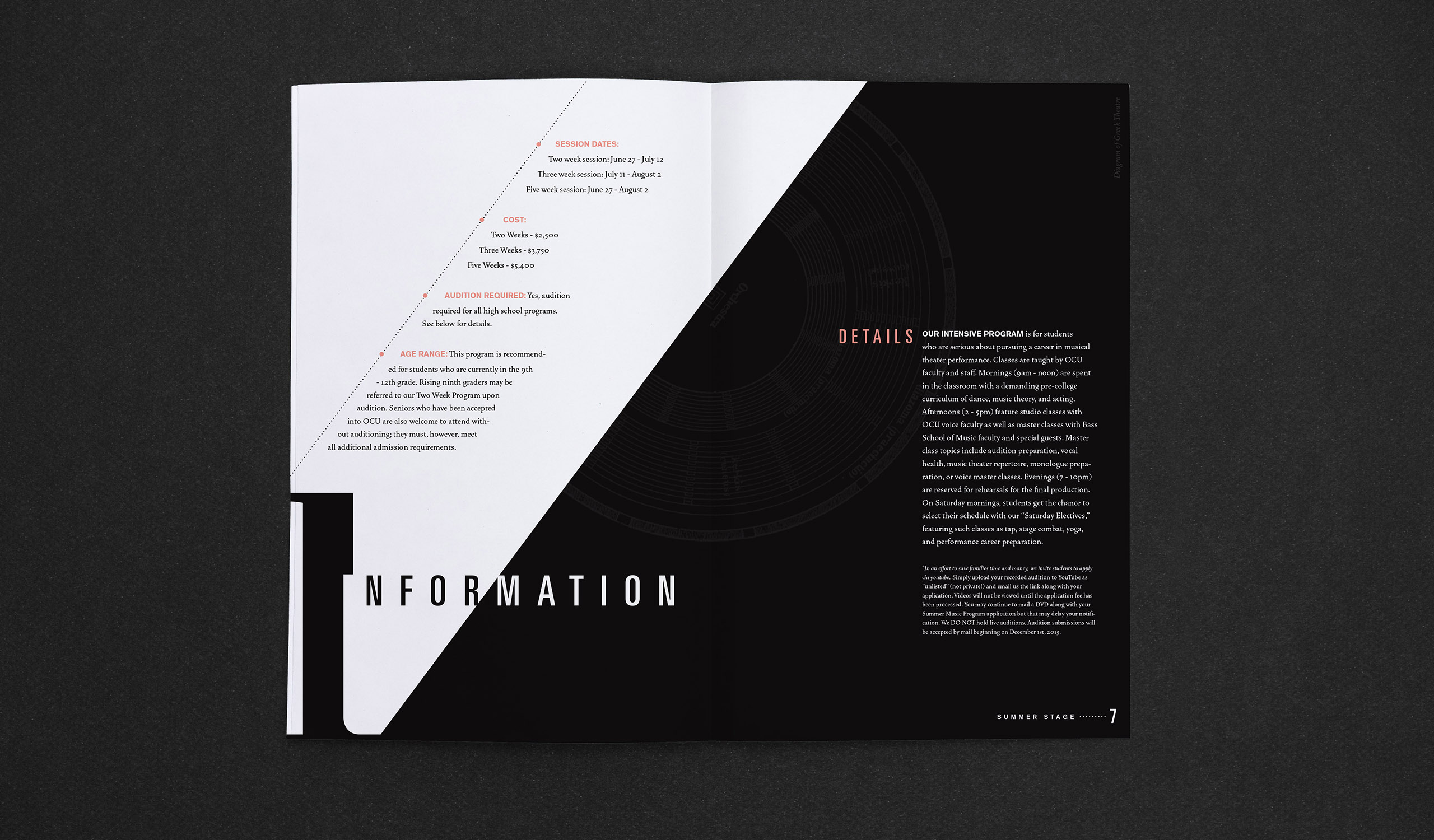 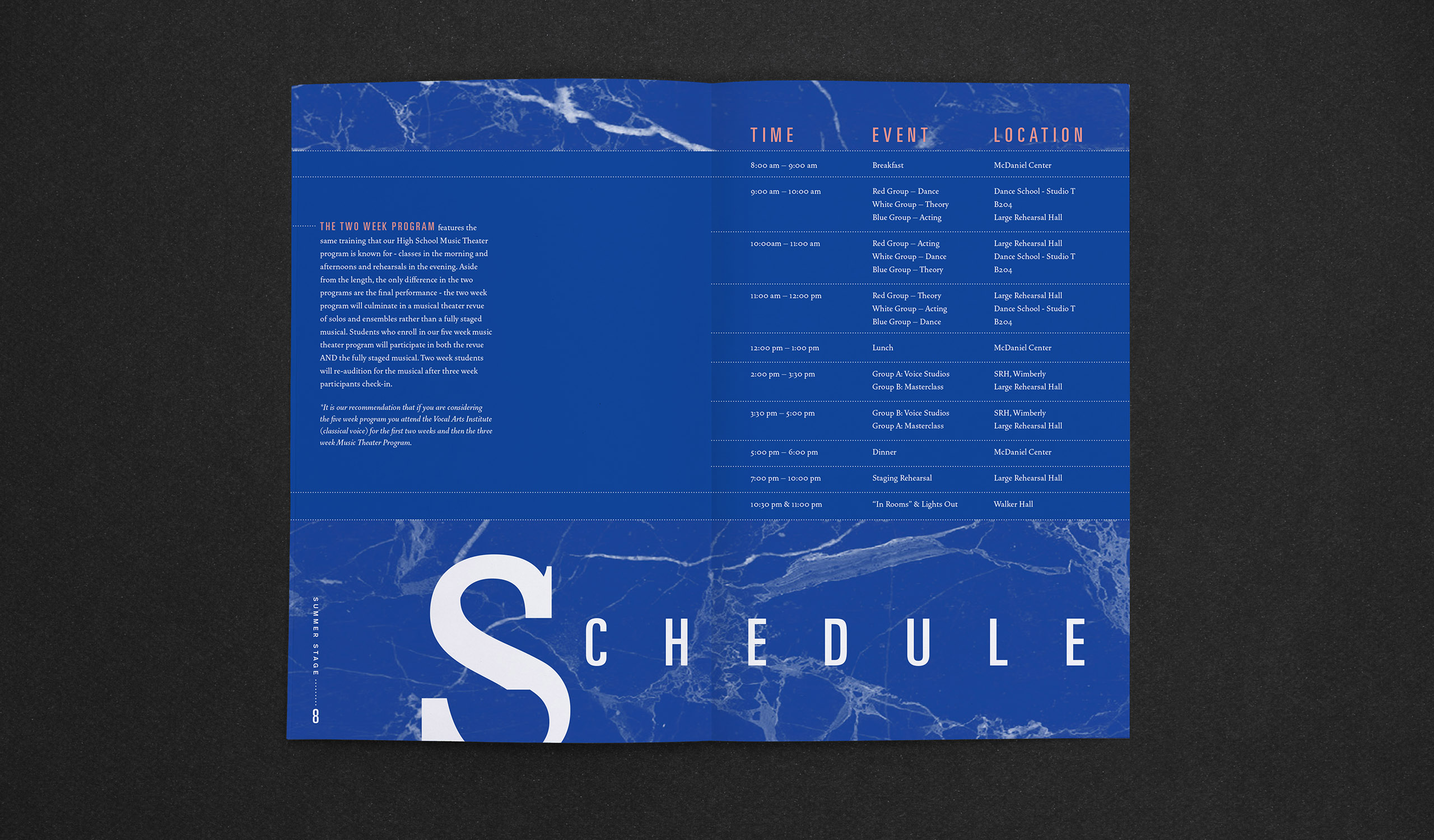 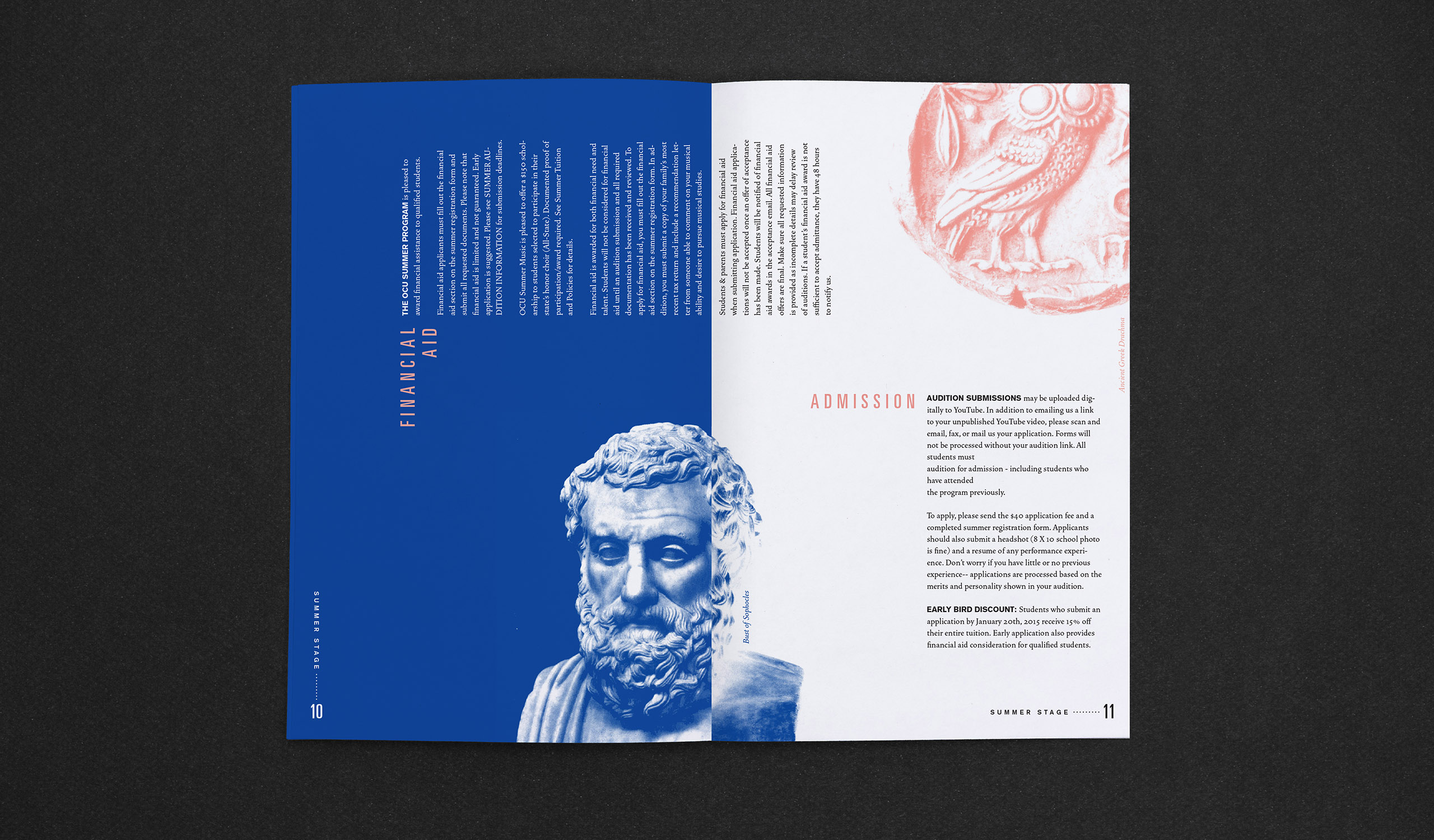 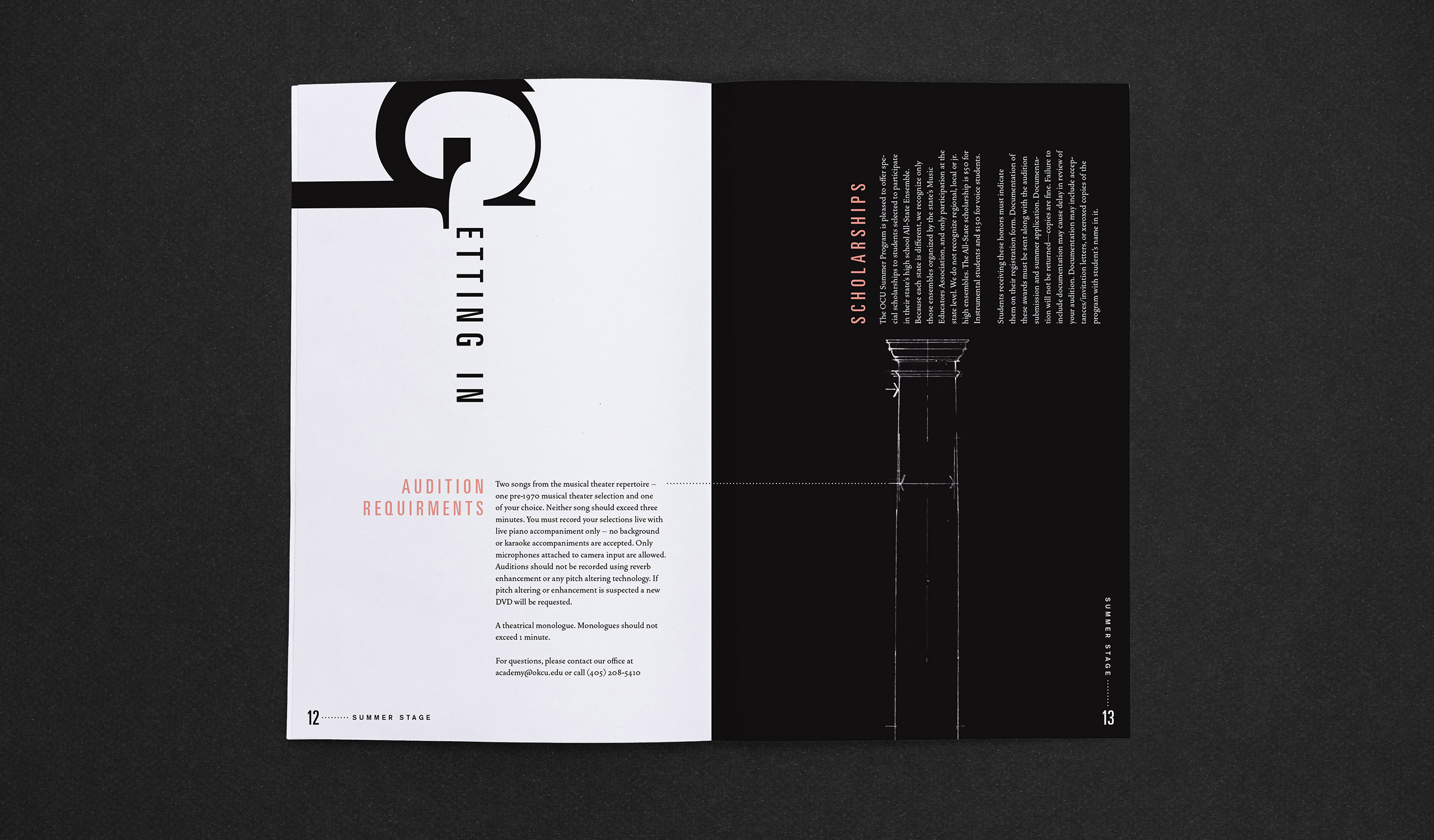 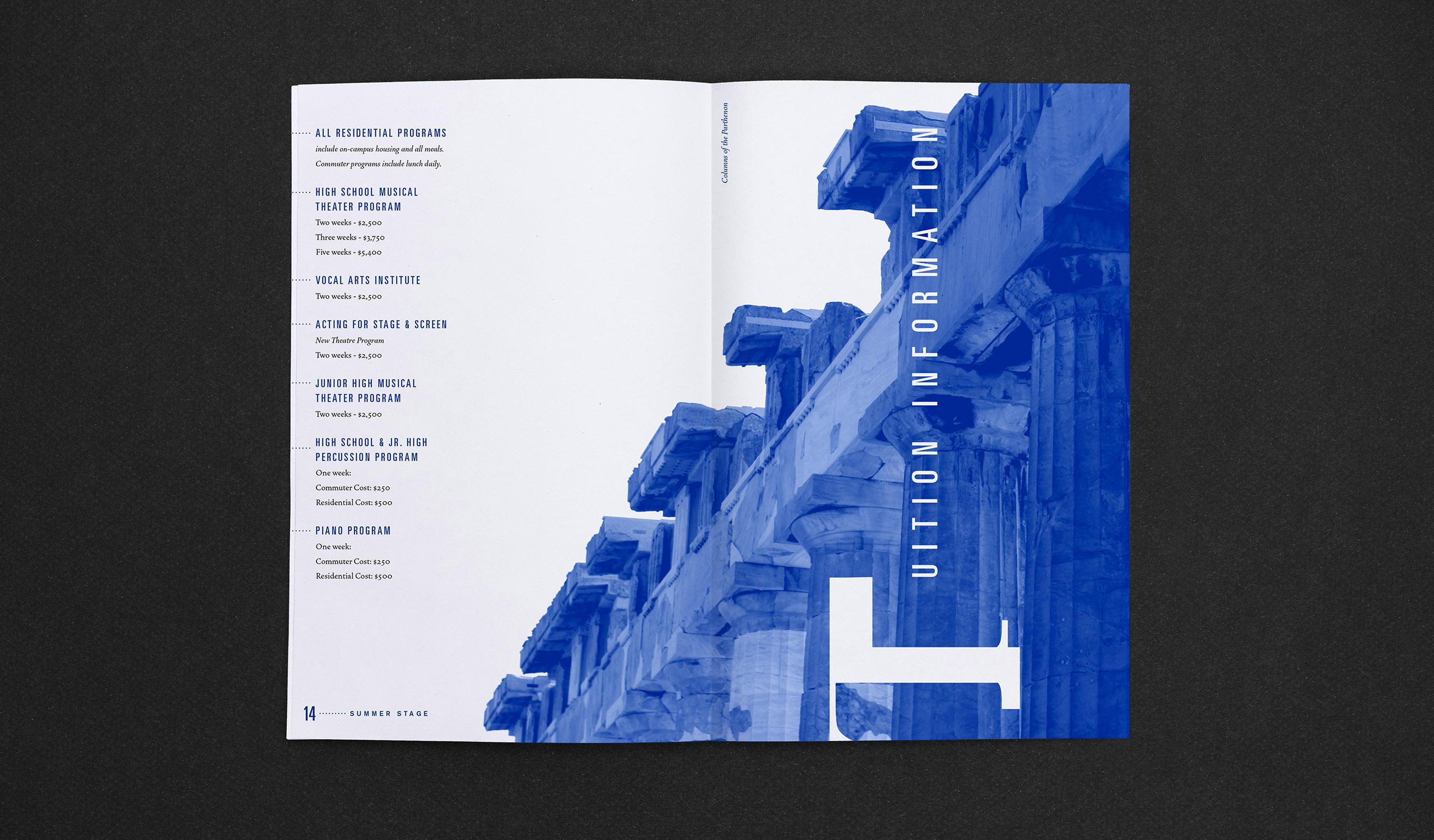 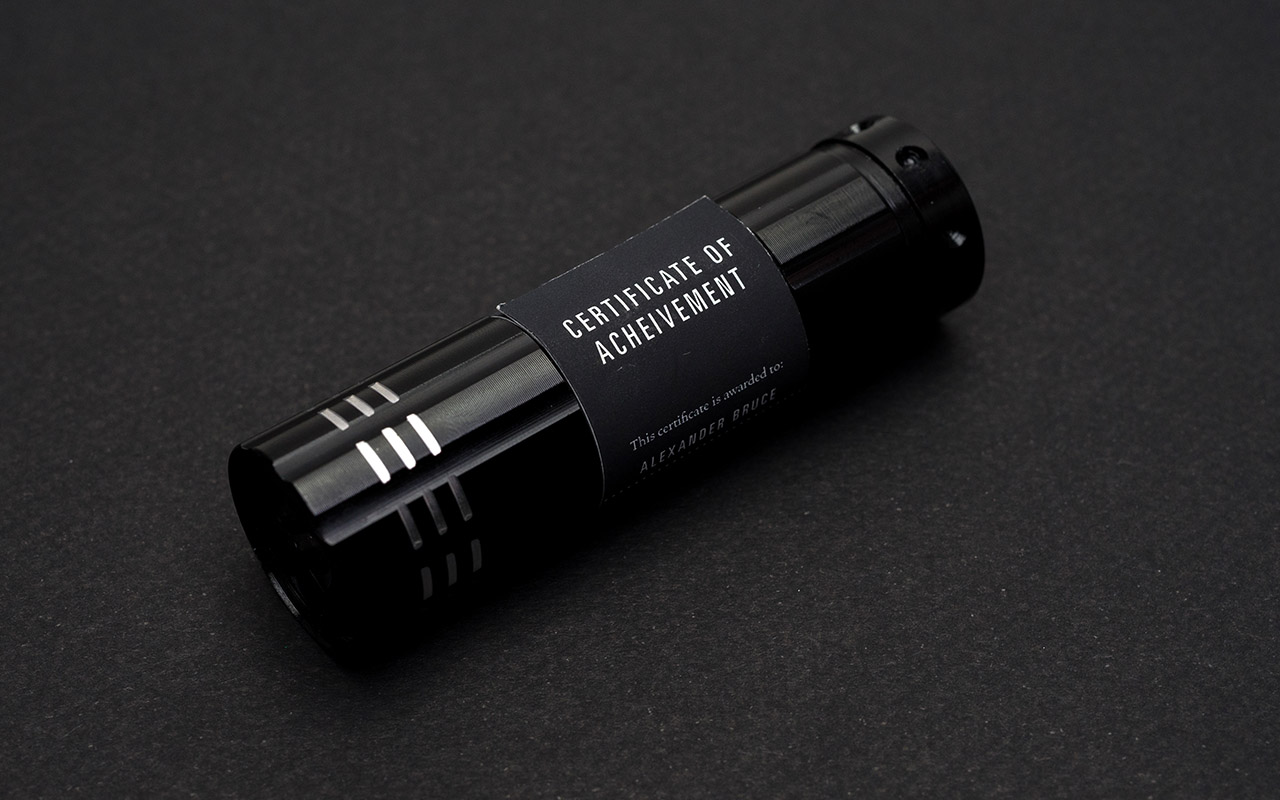 For Refunds, Talk Therapy, Movie Showtimes, and Design Inquiries:
Reach out at hello@alexbruce.co